Bish is Tony Bishop and that is me.

I have fished for over 65 years in salt and fresh water - in New Zealand, Australia, the South Pacific, UK, Europe and USA.

I started fishing for trout at around 5 or 6 years of age, around Christchurch, South Island, New Zealand before travelling further afield, around the South Island. In between I fished for Kahawai and Salmon at the mouth of the Waimakariri River just north of Christchurch.

In my mid-teens my family moved to Auckland, New Zealand, where I became much more involved in saltwater fishing, to go along with fly fishing.

Finally opting out of the corporate lunacy, I opened, owned and operated Just Fishin' in 1986 which became New Zealand's most well-known tackle shop, till it was sold in 1998.

I have written for New Zealand fishing magazines and articles for overseas publications, and have done so for more than thirty years. I have made appearances on local and overseas TV and radio programmes on fishing.

A selection of my articles is available on this site.

My book, 'Fishin' Smarter', on saltwater fishing in New Zealand was published in August 1999,  and was reprinted at least once every year until 'Fishing Even Smarter' a complete rewrite and update to the original book was released in 2006, and reprinted in 2008 & 2009.

My second book 'Fishing Smarter for Trout' was first released on November 15 1\2002. It is now available to read free, gratis and for nothing, here on this site.

'Tips and Tricks to Catch More Fish' on saltwater fishing was launched November 2002, and reprinted annually till 2008.

Unfortunately the publisher of my books has closed his doors, and none of my books are currently available. I am working on bringing much updated versions of the books to internet publishing.

This site is created, written, developed and managed by me, and you can email me here. 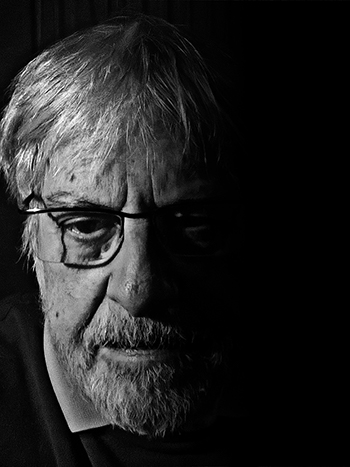